5 Most Anticipated Hotel Openings in 2017

5 Most Anticipated Hotel Openings in 2017

There’s no place like home—which means there are endless opportunities to find new and unique places to stay all around the world. For those whose favorite part of a vacation is settling into a new hotel, we made a shortlist just for you on places opening in 2017 that could quickly become new homes away from home. From a hotel in a former South African grain silo to a luxury resort that spreads across five different towns in Bhutan, these are the top 5 hotels you should look out for in 2017. 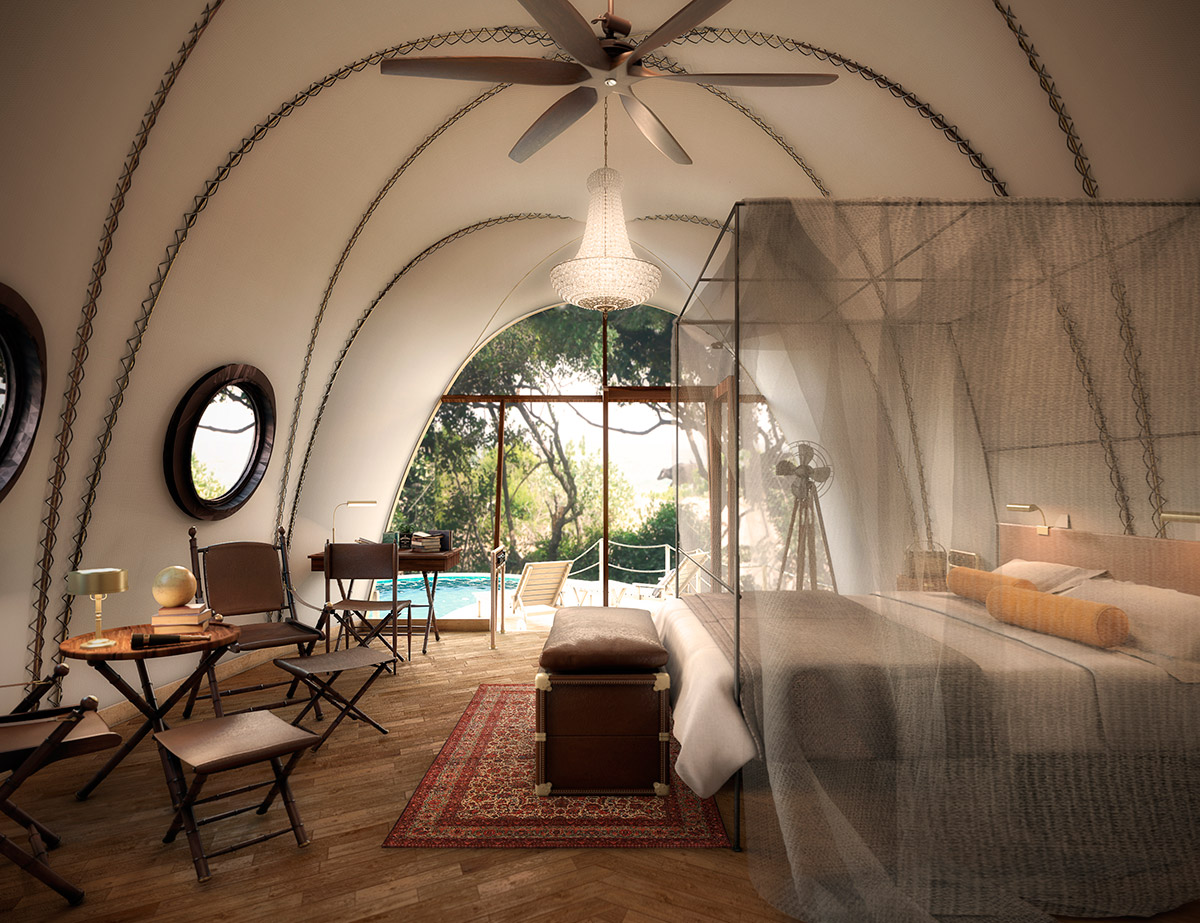 Wild Coast Lodge's 28 air conditioned tented structures, specially designed for the lodge, will wow with a futuristic design. Set up on a secluded beach in the Yala National Park, frequented by the leopards, this tented lodge will offer an experience of a jungle hideout with all the luxuries of a deluxe contemporary resort.

Opening as a luxury tent and villa encampment located a 10 minute drive from the historic city of Luang Prabang, a UNESCO World Heritage Site in Laos. Epitomizing Rosewood’s A Sense of Place philosophy, the resort will be completely immersed within a virtually untouched natural environment. Rosewood Luang Prabang will offer 22 villas and tents with features such as open-air showers, tubs and living rooms. The spacious luxury tents, with their own private dining areas and wrap-around decks, will be a first for Rosewood. 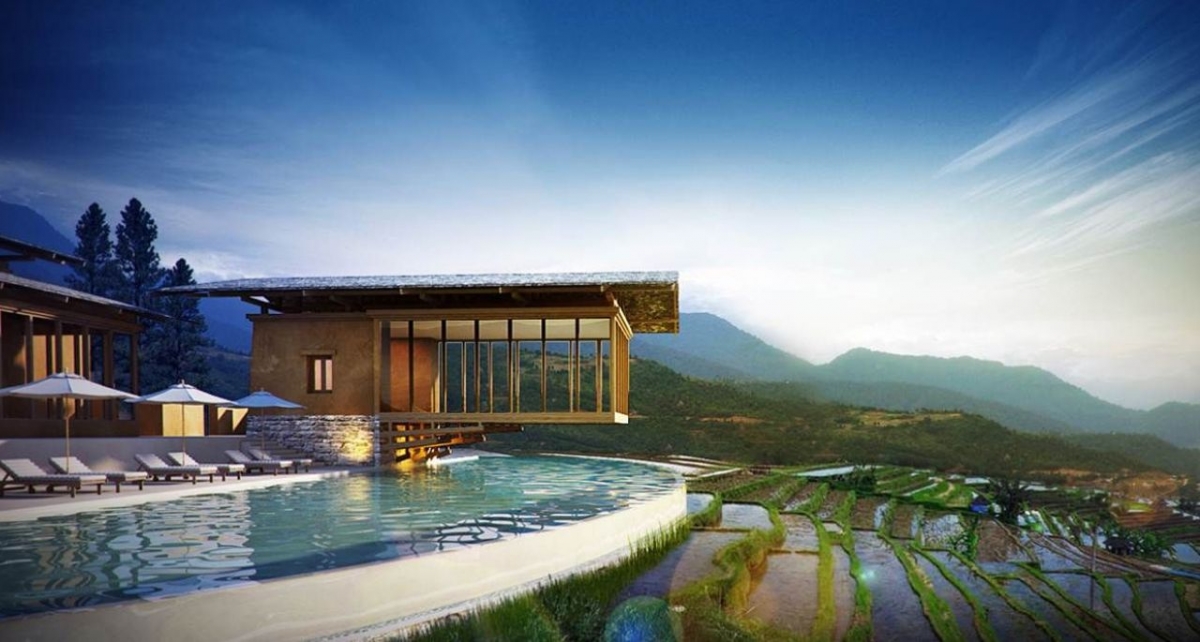 Six Senses have a huge year ahead including opening up five separate locations in Bhutan, each with a specific theme and different perspective of the Land of the Thunder Dragon. With a total of just 82 suites and villas distributed between five intimate lodges, guests will visit the heritage and hospitality of Thimphu, Punakha, Gangtey, Bumthang and Paro in the colorful Kingdom known as the Happiest Place on Earth. 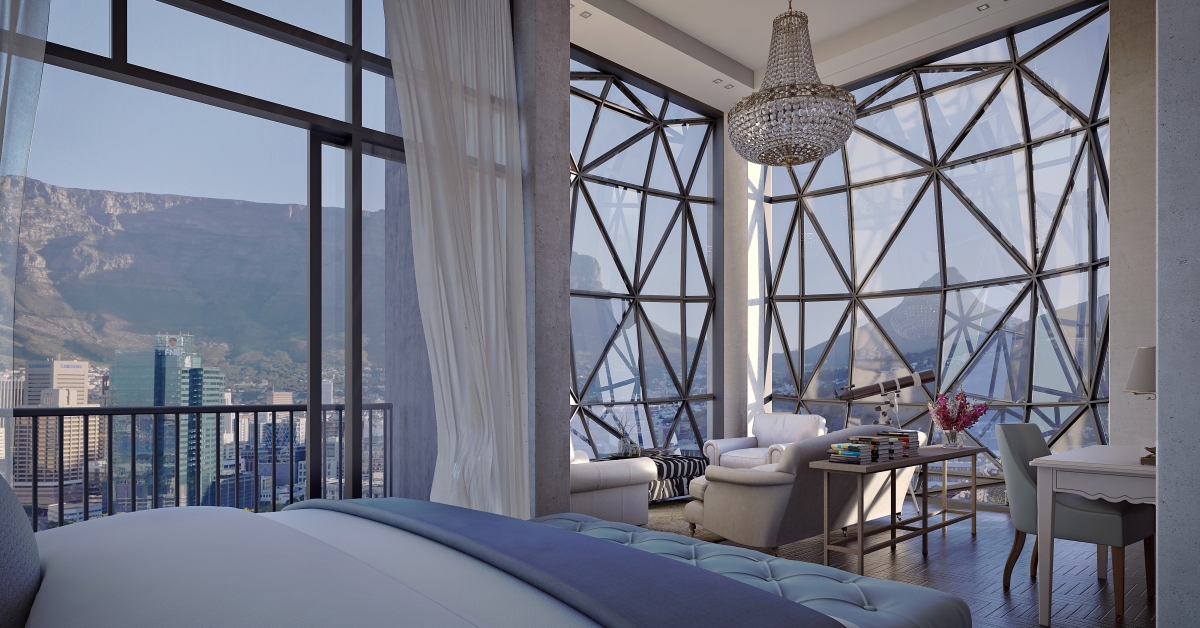 The Silo Hotel takes its name from the building’s former use as a grain silo complex with the ultra-modern hotel being built in the grain elevator section towering above the V&A Waterfront surrounded by the natural wonder of Cape Town. The bottom six floors of the building will house the Zeitz Museum of Contemporary Art Africa (MOCCA), which will open officially in September of 2017 and rival the likes of the Tate Modern in London and MoMA in New York, while the building’s rooftop will have a glass pool and bar with views of Table Mountain. 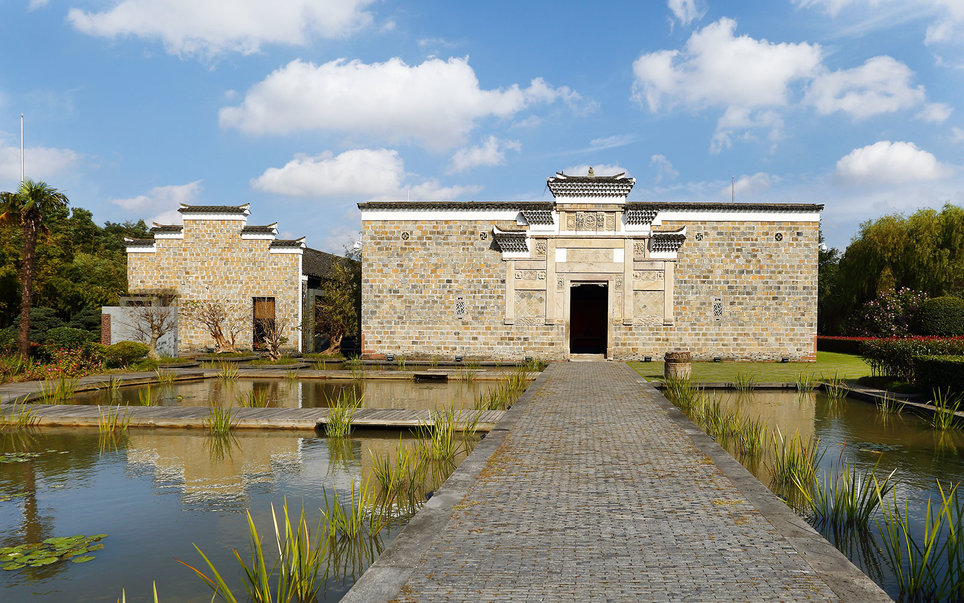 An oasis just outside the hussle and bustle of Shanghai, Aman has gone all out for their fourth hotel in China. Amanyangyun has been described as "a village of historic dwellings surrounded by a sacred camphor forest" which has been imported from Jiangxi. The hotel imported over 10,000 ancient camphor trees with the help of botanists, architects and craftsmen. The result is a beautiful village for weekend getaways and business trip extensions.