Which World Cruise Is Right for You?

Which World Cruise Is Right for You?

Choosing the best itinerary and ship for your style is key for no-regrets, around-the-world enjoyment. A knowledgeable travel advisor can be a great matchmaker, but here’s a quick glimpse of what sets some of the most popular sailings apart.

You need options — lots of them. 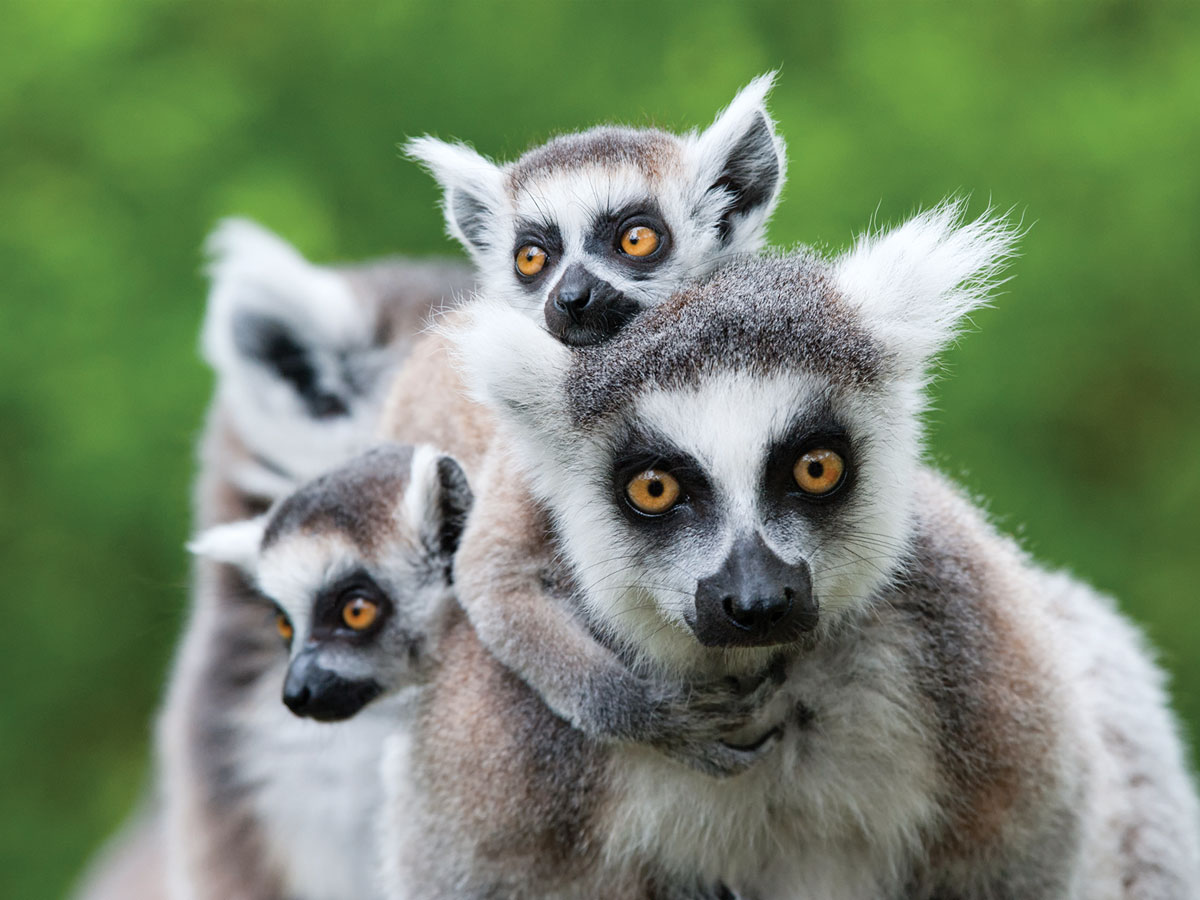 With just 458 passengers, Seabourn’s Sojourn ventures where many bigger vessels can’t, including into the intimate harbors of Lanai’s Manele Bay, New Caledonia’s L’Île-des-Pins, and Madagascar’s remote Nosy Be. See them all on a 146-day, Miami-to-San Francisco sailing.

British line Cunard has been taking guests on around-the- world journeys since 1922. The east-west voyage on the 2,691-passenger Queen Mary 2 sails for 100 days round-trip from Southampton; highlights include South Africa, Australia, the Persian Gulf, New York City, and a classic transatlantic crossing.

You want to maximize your time – and your budget.

You have a History Channel addiction.

Set sail with a resident historian on Viking Ocean Cruises’ 161-day Miami-to-London voyage, which visits 75 ports on six continents. The 930-passenger Viking Sun will make the line’s maiden call in Hawaii before venturing to the South Pacific, Asia, the Middle East, and the Mediterranean. Passengers can expect frequent cultural lectures and insider experiences in port.

You’re a city mouse at heart. 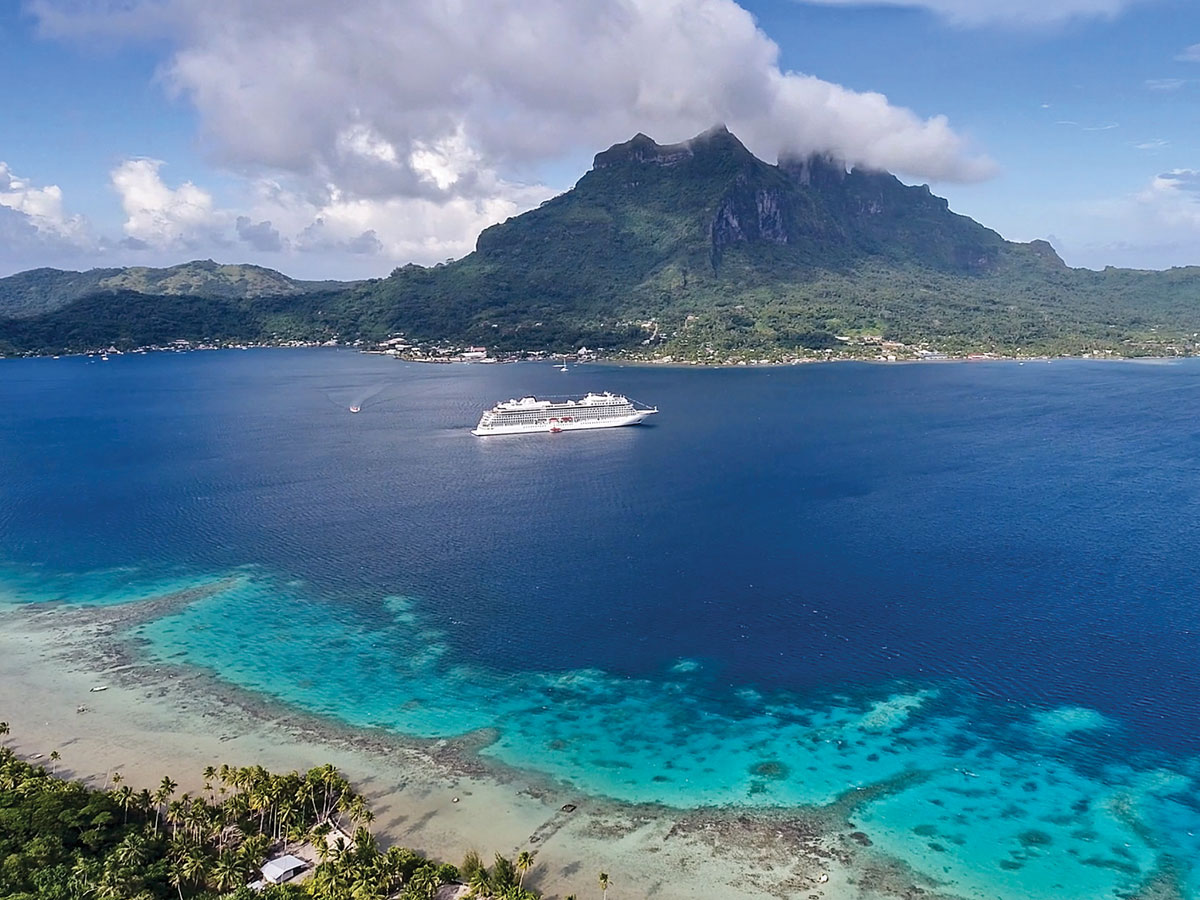 Crystal Cruises’ 139-day world cruise on the 980-passenger Crystal Serenity sails from Miami to London, hitting Hawaii, Australia, Indonesia, Egypt, and the Mediterranean along the way. There’s plenty of time to wander during 21 city overnights in Sydney, Singapore, Lisbon, and other metropolises.

You’ll take a VSOP with that Cohiba.

Three months at sea? Make it a double.

Fulfill all your life-on-the-water fantasies on Oceania Cruises’ 180-day, Miami-to-New York City sailing, which calls on 44 countries across six continents and three oceans aboard the 684-passenger Insignia. Two- to four-day land tours in Australia, Cambodia, India, and Egypt provide some off-ship respite.